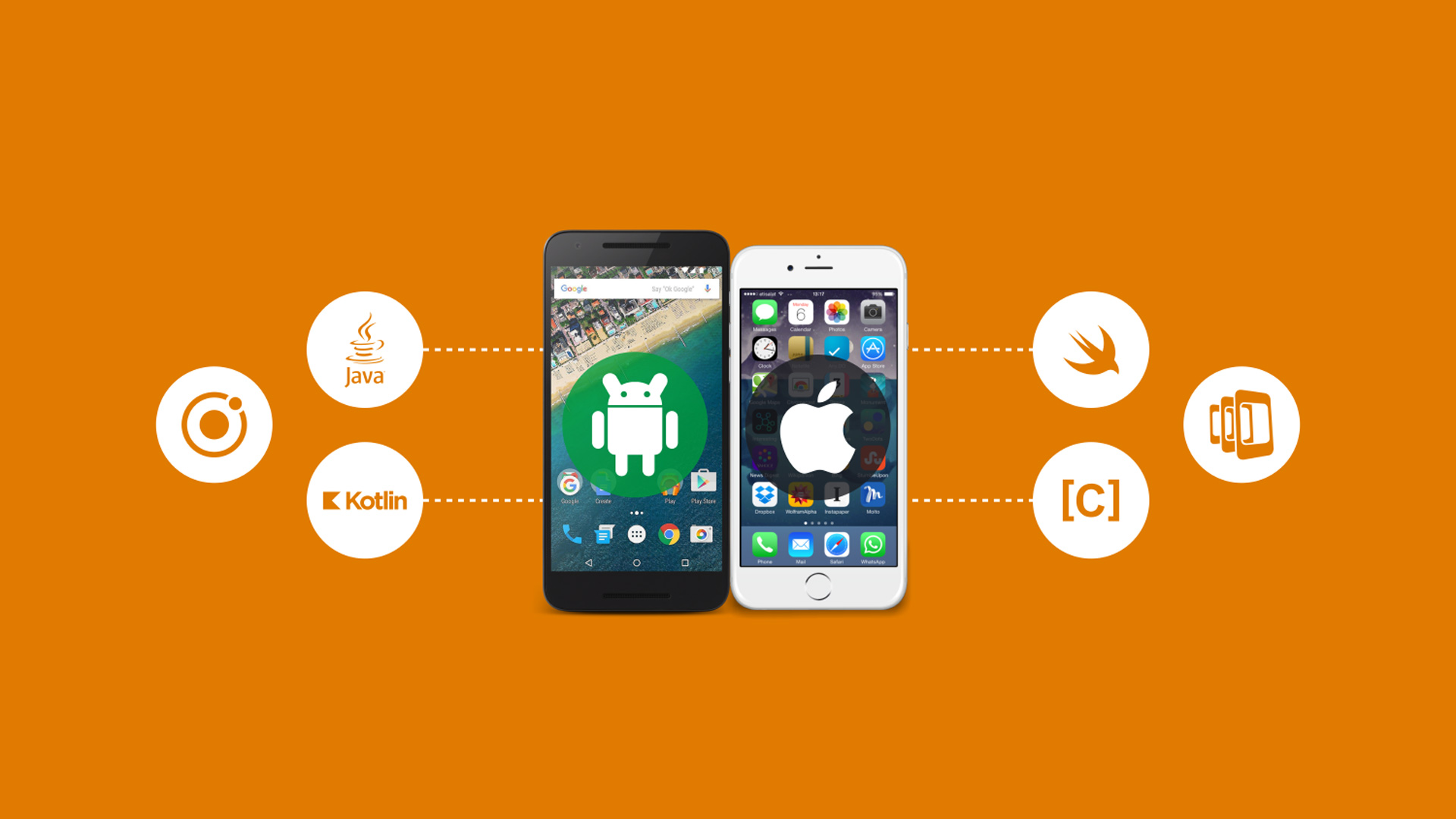 Will Native Development be dead in 2020?

With the advent of cross-platform toolings such as React Native and Flutter, does it make sense for companies to invest in multiple native development apps on iOS and Android?

In the mobile development space, there are many going all out with Flutter and React Native. Most of them claim that it could save up to 30–35% of your time (and thus costs) by working with Flutter or React Native. Let’s analyze as to how much of this is really true, and does this apply to you?

There are more than 100 mobile applications are developed in the past five years, many of which have gone viral, got funded, and ranked in top #10 lists. In 2010 there were Objective-C in iOS and Java with Android and transitioned to Swift and, in recent years, to Kotlin.

There were satisfied with the tooling and didn’t pick up Hybrid Apps (built on Cordova or any Web layer) as they reduced the User Experience to a great extent. AngularJS (1.x) appeared in 2015 much before v1.0 was launched and then came along React - as it matured.

With React already being used in production systems and clients want to work in React Native. In Dec 2018 - Flutter was launched!

The approach that flutter took was different from React Native, and it held a strong premise of overcoming the pitfalls that React Native (and other Cross-Platform apps had in general). Thus, It’s time to debunk some myths and establish some facts around mobile app development.

And now, time for some facts!

If you already have a native iOS or Android app and don’t need many external SDKs; try adding flutter to the mix, it’s easy to learn, and there are some excellent tutorials on Flutter out there!