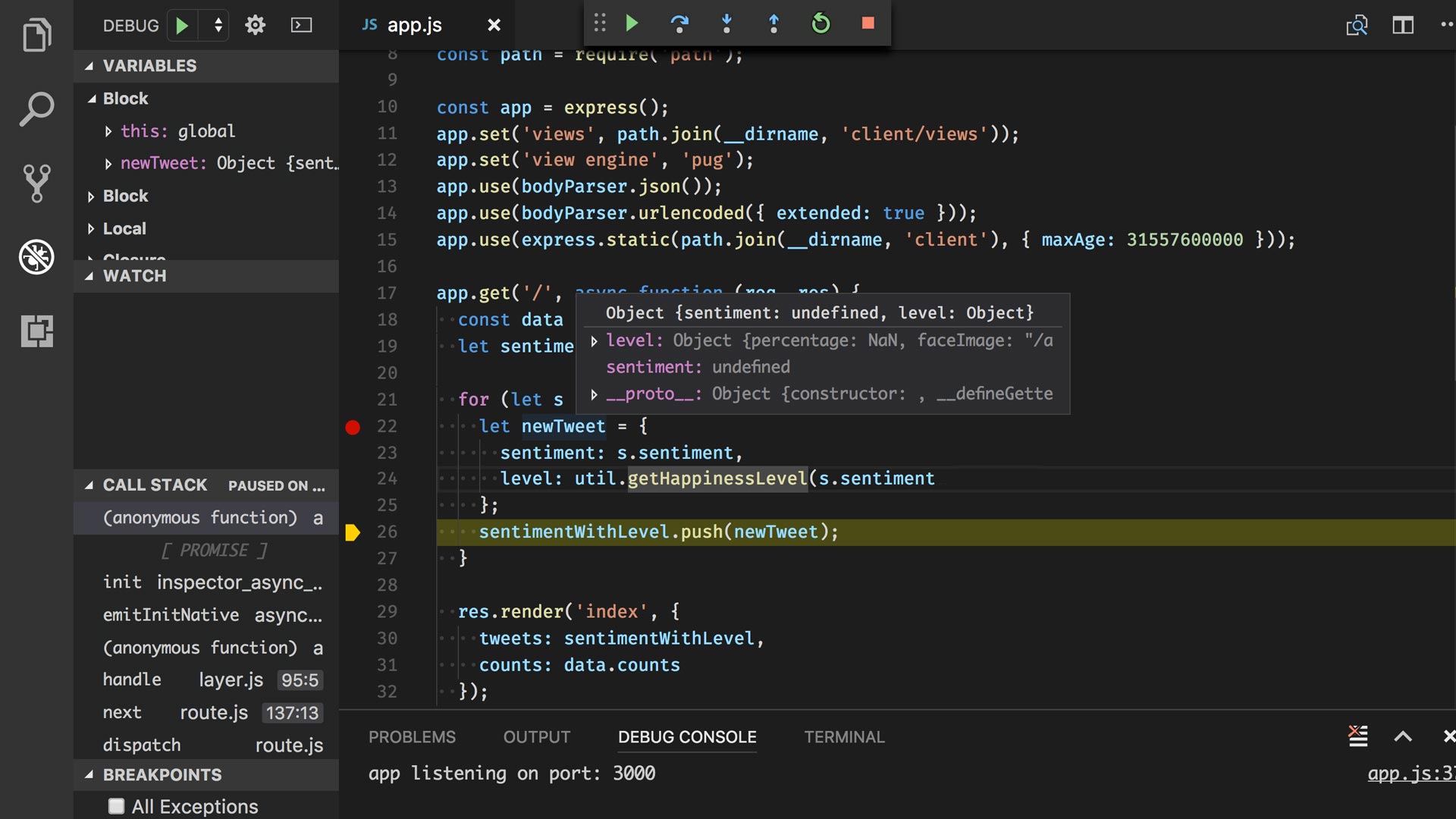 Facebook is adopting Visual Studio Code for all of its software engineers and is currently in the process of finishing the migration from its mix of Nuclide and Emacs for internal development. As part of the partnership with Microsoft, the company will also help improve remote development extensions; which is ultimately going to benefit many more developers around the world.

Facebook has a long history of partnering with Microsoft on different projects; such as a recent one focused on deepfake detection algorithms that could help big social platforms prepare for a world where everyone with a computer; and internet access can create photorealistic videos that can get viral before we even realize they’re not the real thing.

The company had been planning to use Visual Studio Code since late 2018; when it sent an internal memo to its employees about the intention to move all development to the new environment. Since then; Facebook has been working on migrating key Nuclide features to Visual Studio Code in the form of internal-facing extensions; which most Facebook engineers are currently using despite being still in beta.

Facebook says the main reasons for using Microsoft’s solution are cross-platform availability on Windows, macOS, and Linux, as well as a well-documented extension API.
Since a lot of development is done on dedicated servers from Facebook’s data centers, having the ability to use; and contribute to the development of remote development extensions factored in the decision to migrate to the new tool.
This is good news for Microsoft, who has pivoted to focus on the cloud; and productivity tools that can be used on almost any platform. The company has seen a surge in usage for tools like Teams; and having one of the largest companies in the world, let alone a developer-focused company like Facebook; use Visual Studio Code isn’t going to hurt either.