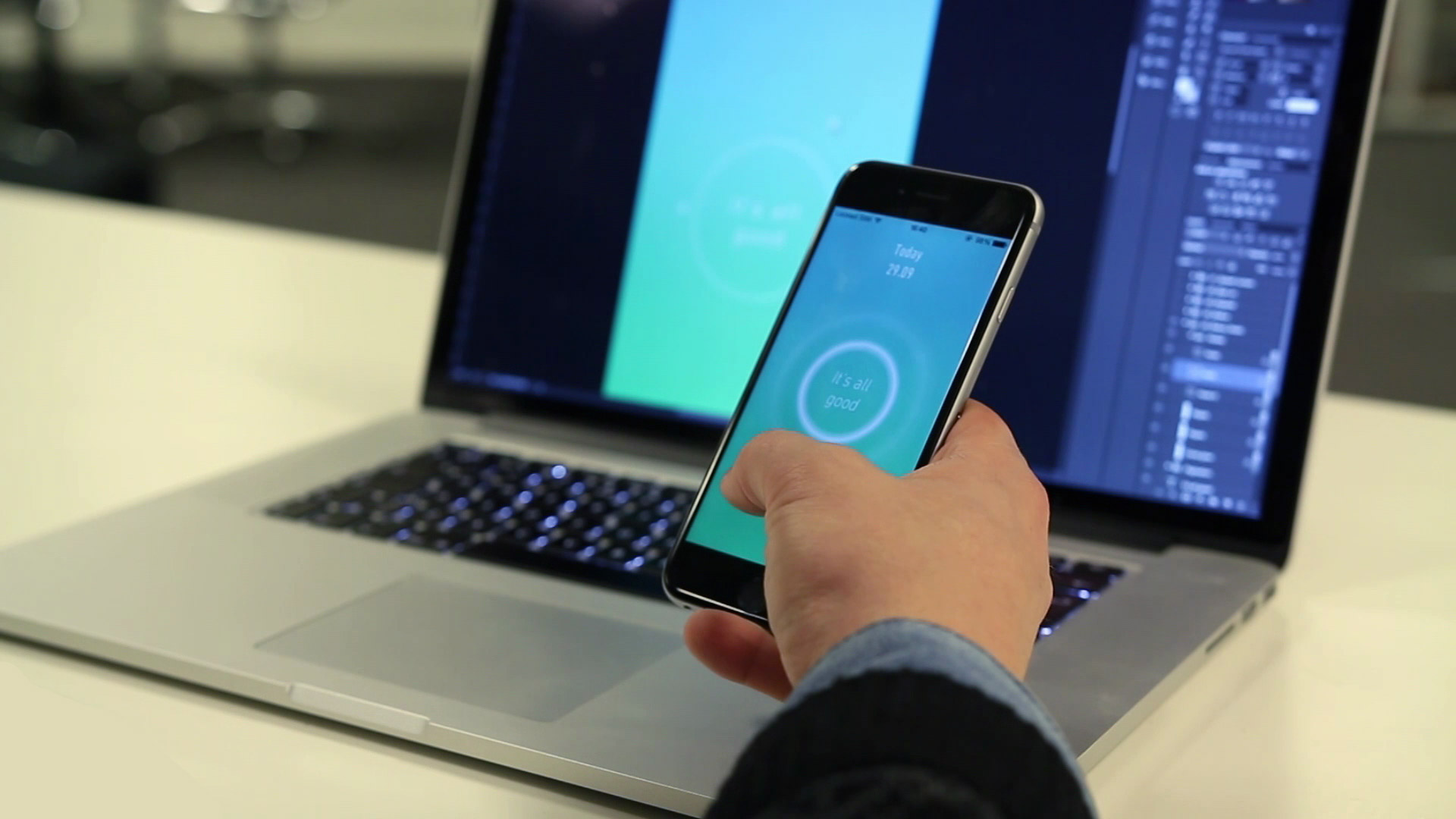 As it stands true in today’s ever-evolving mobile app development world, where 2.5 and 1.8 million apps exist on the Google Play Store and the Apple App Store respectively. Apps on the Apple Store is expected to see an increase of 181.1%.

In such a situation, businesses wouldn’t risk missing their presence on either platform. Costing, however, is usually a matter if businesses go for native apps. This is why cross-platform app development has arisen as the unbeatable choice of businesses that aim for a presence on Android as well as iOS.

Before we move ahead let’s find out where these frameworks stand in 2020:

What is Cross-App Platform Framework?

“The biggest mistake we’ve made as a company is betting on HTML5 over native.”

Indeed, the world of software has transformed a lot since Zuckerberg made that statement in 2012. Today, the future is in the hands of cross-platform app frameworks.

Cross-platform app development frameworks allow developers to create mobile applications that are well-matched with more than one operating system, i.e. iOS and Android. It provides us the ability to write the code once, and then use it anywhere on other platforms too. Therefore, enabling to release a product/software faster, safer, and with better quality.

The Difference Between Native and Cross-Platform App Development

Both native and cross-platform app development technologies are in a continuous state of progression. This varying nature of technologies signals that these subjects should be revisited from time to time to check which of these options is currently leading the game.

The Benefits of Cross-Platform App Development

There are a number of cross-platform app frameworks out there, each with their own set of pros and cons, however, as per the following trend where we have picked the top-performing frameworks available today.

Xamarin was launched in 2011 as an independent cross-app development framework but was later acquired by Microsoft in 2016, thus lending it more credibility than before.

It is an open-source framework that was launched to solve the problem of disjointed native technology stacks, which made mobile app development a difficult and expensive affair.

React Native is an endeavor that Facebook launched in 2015, and it did cause a wave in the market for hybrid frameworks. Within a few years of its introduction in the market, it is already one of the most popular ones.

Flutter is an open-source and free cross-platform framework for creating native interfaces for Android as well as iOS. Google announced Flutter recently in February 2018 at Mobile World Congress and released its first version on December 5th, 2018, and soon ‘Flutter’ in this list of cross-platform app frameworks.

Flutter is a cross-platform app framework maintained by Google, the very same organization that develops the Android Native Framework.

PhoneGap was previously known as Apache Cordova. It is a simple cross-platform app development framework that uses HTML5, CSS, and JavaScript.

Ionic is an open-source cross-platform app framework and licensed under MIT. It uses HTML5 for translation. Very similar to AngularJS in design and structure. It also gets a few design elements from iOS as well as Android. It allows you to build native-like hybrid apps for Android and iOS as well as progressive web apps.

PS: Ionic has introduced Ionic React: One codebase. Any Platform. Now in React.

Cross-platform solutions are effective; however, they did not gain enough mileage since their birth due to division in mobility platforms. Now that the mobile app development world is largely divided into two large platforms— Android & iOS—cross-platform development is expected to experience much more advancement very soon.

The question is which out of mentioned cross-platform app frameworks should you choose? The straightforward answer: it depends.